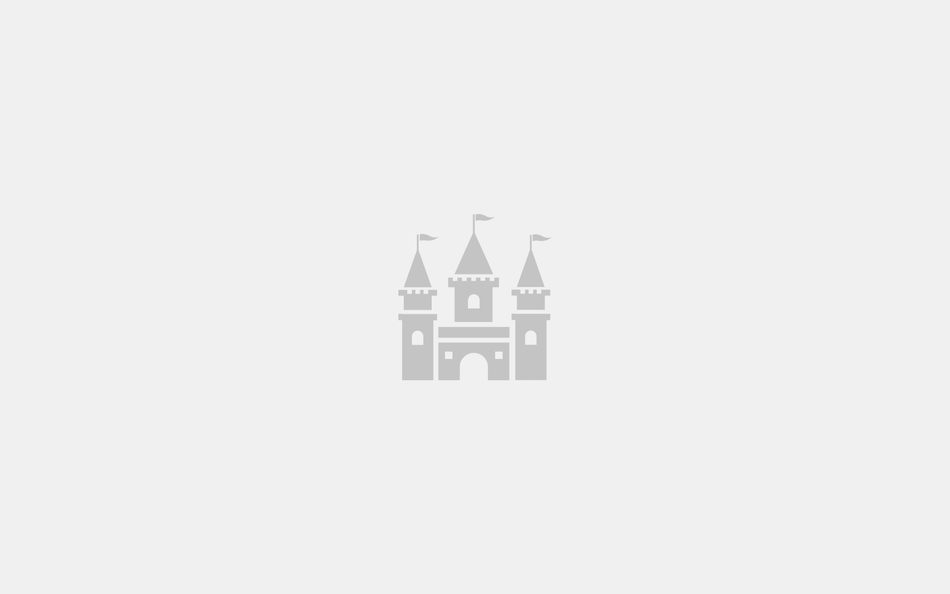 An array of adventurous experiences are awaiting your presence in Downtown Seoul’s Songpa District. Lotte World is an expansive entertainment core of the city crediting itself with the World’s largest indoor theme park. Inaugurated in 1989, the Lotte World has expanded to include an outdoor theme park named Magic Island, a Korean folk museum, a mall, and many more enthralling attractions. A hub of entertainment, Lotte World is a popular tourist attraction in Korea. This gigantic enterprise brings thrilling rides, a calming lake, and dazzling festivities from Korea’s Seoul to yours.

Lotte World Korea is crafted to cater to you world-class experiences and adventures you won’t forget. A whole universe unto its own, there won’t be a boring minute inside this theme park. Take on the challenge of exploring the park and find out your favorites. Get your most comfortable shoes out, it is going to be a long and exciting journey.

There is a lot to explore at Lotte World Seoul. From heart-touching shows to heart-pounding thrills - there is a lot of ground to cover. Make your trip untroubled by discovering the different zones before you head out to the parks.

Let your kids have some fun at the adventures on the first floor. Explore attractions like The Adventures of Sinbad, Camelot Carrousel, Drunken Basket, Lotty’s Kidstoria, Swing Pang Pang and so many more. Adults can enjoy The Conquistador and the Giant Loop rollercoasters at this zone.

Things are fast and dangerous at the second-floor Adventure Zone. Hop aboard the French Revolution for a stomach-dropping 540-degrees turn. This inside rollercoaster will keep you on the edge of your seat. This zone also features a bumper car for adults.

On the third floor of this zone are 3 magical journeys - Jungle Adventure, World Monorail, and the Folk Museum. Voyage the jungle passing through dark caves and splashy rapids on a boat with the Jungle Adventure. World Monorail will take you around the Lotte World, the tour is enhanced with beautiful views of the park.

Invigorate your senses at the fourth-floor zone with theatrical productions, balloon rides, and jeep tours. The kids would love the Animal Theatre telling the story of piggy and princess. The Pharoah’s Fury is a 1-km long ride of Ancient Egypt. The Dynamic Theater will be a hair-raising experience for you.

The outdoor park is called the Magic Island filled with exciting attractions. Discover thrilling rollercoaster rides, great swings, and even a ghost house! A lot of fun is in store at the Magic island including water rides like Geneva Cruise Lines and Load Nelson’s Armada.

Space for little ones to discover their taste for the thrill, the Kidzone is full of fun and safe activities. Take them to Brother Moon and Sisters Sons for some giggles and stomach tickles. With the Boong Boong Cars, toddlers would set out to save Hansel and Gretel. This zone will keep your kids entertained and happy.

Find wild and whimsical in their happy abode - Underland B1 zone. Practice your aim with the 4D Shooting Theater and go on a quirky ride with the Dragon Train. Take a ride wild ride across a Valley and Jungle. Your kids’ would love a tour of the Fairy Forest with the Dream Boots.

Things To Do Lotte World

Lotte World Seoul, with its wide-ranging activities, is not your usual theme park. It is stocked with fancy attractions and shows. Rendezvous with various activities to do around the park.

Fasten your seat belt as you take on some of the most adventurous rides in Lotte World. Thrill-seekers should try the Gyro Drop, French Revolution, The Conquistador, and other action-packed rides. The kids would have a gala as they totter from Swing Tree to the Balloon Ride and all the other fun rides.

Train your eyes to see what isn’t there and catch what is, as you get ready for the Magic Theatre. Lotte World hosts Illusionists and magicians from all over the world to dazzle the audience with their tricks.

Traverse South Korea’s history and cultural exhibition at the Lotte World Folk Museum. The serene place is etched with the traditions and transformations of Korea. Partake in programs organized by the Museum, aimed at sharing knowledge about the customs of Korea. This experience will be a riveting experience for everyone.

Step into Korea’s largest ice rink and skate to your heart’s content. Gather your friends and family to indulge in some hearty spins. Made from the brine freezing method and refined quality materials, the ice surface area of 2,076㎡ can accommodate more than 1,000 people at a time.

Seoul Sky is the World’s 5th tallest building with 123 floors. Climb high and take in the fantastic 360-degree views of Seoul. Rising from the aura of earth, water, and heavens and imbued with energy and traditional Korean motifs makes Seoul Sky one of the most striking attractions.

Discover exquisite marine life at Seoul’s largest aquarium. Around 650 species are swimming around the 2,756-foot long route. This attraction can be enjoyed with the whole family. Don’t forget to look out for the Beluga Whale - a people favorite. Start your exploration at the Korean river zone and make your way through 5 different zones.

Calling all little captains to join Kai, Bibi, and Captain Galleon for an immersive underwater experience. Spread over 2 floors, the attraction will have kids riding a fish, exploring Captain’s ship, and a lot more. Look around at the Coral Village and tour around the Underwater Kingdom on your family Flying Whale.

Bring back beautiful memories from the Lotte World Park packaged with love and care. Explore many gift shops like Lotty’s Emporium and Castle Cart to find the perfect souvenir for you and your loved ones. Your kids would also have a gala with aisles of soft toys, games, and more.

After all the adventure, sit back and enjoy great food at various Lotte World restaurants. Find comfort food at Lotteria, some popsicles at Ice Factory, and the perfect carnival food at Steff Hotdog. Whatever you chose, you’ll have a delicious time with your friends, family, and awesome food.

Know Before You Visit

Navigate the Lotte World Seoul untroubled - know all the facts about it here. We bring you the timings, facilities, accommodation and more for smooth sailing. Get all the information you need about the park.

Enjoy your time at Lotte World and know your way around by following these simple tips :

Here is a list of Hotels you can stay at while visiting Lotte World:

What is the Lotte World?

Is it safe to visit Lotte World post-COVID-19?

Yes. The park has mandated rules to keep the guests safe.

Where is Lotte World located?

The Lotte World is located in the Songpa District of Seoul.

What are Lotte World’s opening hours?

Seoul in Springtime is heavenly. Enjoy breathtaking views of Seokchonhosu Lake with fallen cherry blossoms. Visiting in Summers is not recommended owing to the crushing holiday rush. The park is busiest during the weekends so we suggest a weekday for a relatively calmer experience. Step into the park in the morning for lesser crowds.

How big is the Lotte World?

Sprawled over 13 hectares, Lotte World is a palatial attraction.

How much time do you need at the Lotte World?

You need at least half a day to enjoy the park properly.

What is unique about the Lotte World?

Lotte World features the World’s largest indoor amusement park. The grand park is packed with great adventures like the Gyro Drop and French Revolution. There is a World Folk Museum, an Ice Rink, and an Aquarium for the perfect family vacation.

Is Lotte World an outdoor or indoor park?

What are the best things to do inside Lotte World?

People with a taste for adventure should try the rollercoasters like Gyro Spin, Gyro Drop, and the Atlantis. There are a lot of fun things to do for the little ones like the Swing Tree and Brother Moon and Sister Suns. You should not miss the Aquarium and the World Folk Museum.

Is Lotte World suitable for toddlers?

Yes. Lotte World has a lot of exciting attractions for toddlers.

Is there any dress code inside Lotte World?

No. Wear comfortable clothes to enjoy all the rides.

Is outside food allowed in the Lotte World?

Yes, outside food is allowed inside the park but can only be consumed inside designated Picnic Areas.

What type of restaurants does Lotte World offer?

Lotte World has a lot of restaurants serving delicious food. You can choose to have a relaxing coffee or try out Chinese food. There are a lot of places that serve classic western food like pasta, hotdogs, and the like.

Are there any ATMs available at Lotte World?

Yes, 4 ATMs are available at Lotte World, one on each Adventure floor.

Are strollers and wheelchairs available inside Lotte World?

Yes. You can rent out wheelchairs and strollers on the 1st floor of adventure, near Magic Circle.

Are lockers available inside Lotte World?

Yes. Lockers are available at different locations and varying sizes depending on your requirement.

Is there a baby room inside Lotte World?

Yes, the baby room at Lotte World is facilitated with a changing board, water purifier, and other amenities.

Is there a free parking space inside Lotte World?

The parking space has an hourly charge.

Children must be accompanied by adults at all times.

Can I get First Aid at Lotte World?

Yes, First Aid and facilities to transfer the patient to the nearby hospital are available.